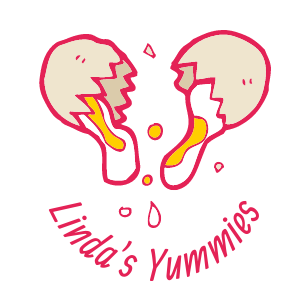 The Negative Effects of Gluten In modern-day society, it is hard to avoid gluten. With more and more people consuming gluten-free foods, the demand for such products has increased. As a result, there is a need for a gluten-free industry to be grown in order to meet this demand.

You may not notice the negative effects of gluten unless you have a sensitivity or allergy to it. If you are on a gluten-restricted diet, getting rid of all the foods that contain gluten from your diet can improve your health and overall well-being. You can read more on online resources to learn which all types of food are naturally gluten-free.

Being aware of the importance of cutting out any allergens from your diet can help you maintain better health and happiness levels.

Gluten is the protein present in many grains such as barley, rye, and wheat. It is a mixture of proteins called gliadins and glutelins.

Gluten is one of the most common food allergies among people with celiac disease. The allergic response to gluten can cause many symptoms, including nausea, vomiting, diarrhea, weight loss or gain, abdominal pain, and bloating. In celiac disease, patients who have been gluten-free for at least six months without any symptoms appearing are considered “gluten-free” by Mayo Clinic standards.

Gluten sensitivity has been linked to other autoimmune diseases such as dermatitis herpetiformis, which causes skin rashes all over the body due to an autoimmune response to gluten.

The Effects of Gluten on Your Health

Gluten has been shown to cause inflammation in celiac disease and non-celiac gluten sensitivity (NCGS).

Many people choose to stay away from gluten for this reason. However, the effects of gluten on your health can depend on the type of person you are. Some people may feel fine, while others have a negative reaction to it. If you think you may suffer from NCGS or celiac disease, talk to your doctor about how much gluten is right for you.

Signs That Your Gluten Intolerant

Gluten intolerance is a condition that can affect many people, one of which is the individual who is allergic to it. This article discusses signs that you’re intolerant to gluten and what you should do if you find yourself in that situation.

Gluten intolerance can be difficult to diagnose because it does not have a physical manifestation. It can cause individuals to experience a range of symptoms, such as severe abdominal pain or bloating. Other symptoms include headaches, fatigue, and joint pain/muscle aches, which are attributed to problems like Celiac disease or irritable bowel syndrome.

Gluten intolerance can vary from person to person, but common signs include symptoms like fatigue, weight gain/weight loss, diarrhea/constipation, stomach pain/cramps, or skin allergy. If you notice any of these symptoms after eating gluten-containing foods, you may want to make an appointment with your dr office to receive proper treatment.

If you’re gluten intolerant, you must avoid or limit the amount of gluten in your diet. Eliminating the source of your health problem can help with your symptoms and allow for a healthier life.

If you’re craving certain foods like bread or pasta, it might be time to see a doctor about possible celiac disease.

Is Gluten Bad for You?

Gluten is not good for people with celiac disease or those who have an intolerance towards it, but most people do not need to worry about this protein since they can digest it quite well without much effect on their health.

Conclusion: The Negative Effects of Gluten

A recent study has shown that gluten causes intestinal inflammation. This study, which was published in the journal Nature, showed that mice fed gluten had changes to their intestines, which in turn caused them to develop an abnormal immune response.

The idea behind this study was to see if there was any connection between celiac disease, which is when people have an abnormal immune response after they eat gluten, and inflammatory bowel disease (IBD). A previous study had shown that IBD had a genetic component related to celiac disease. 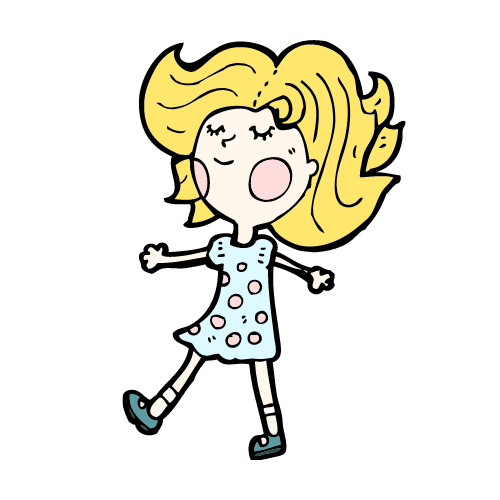